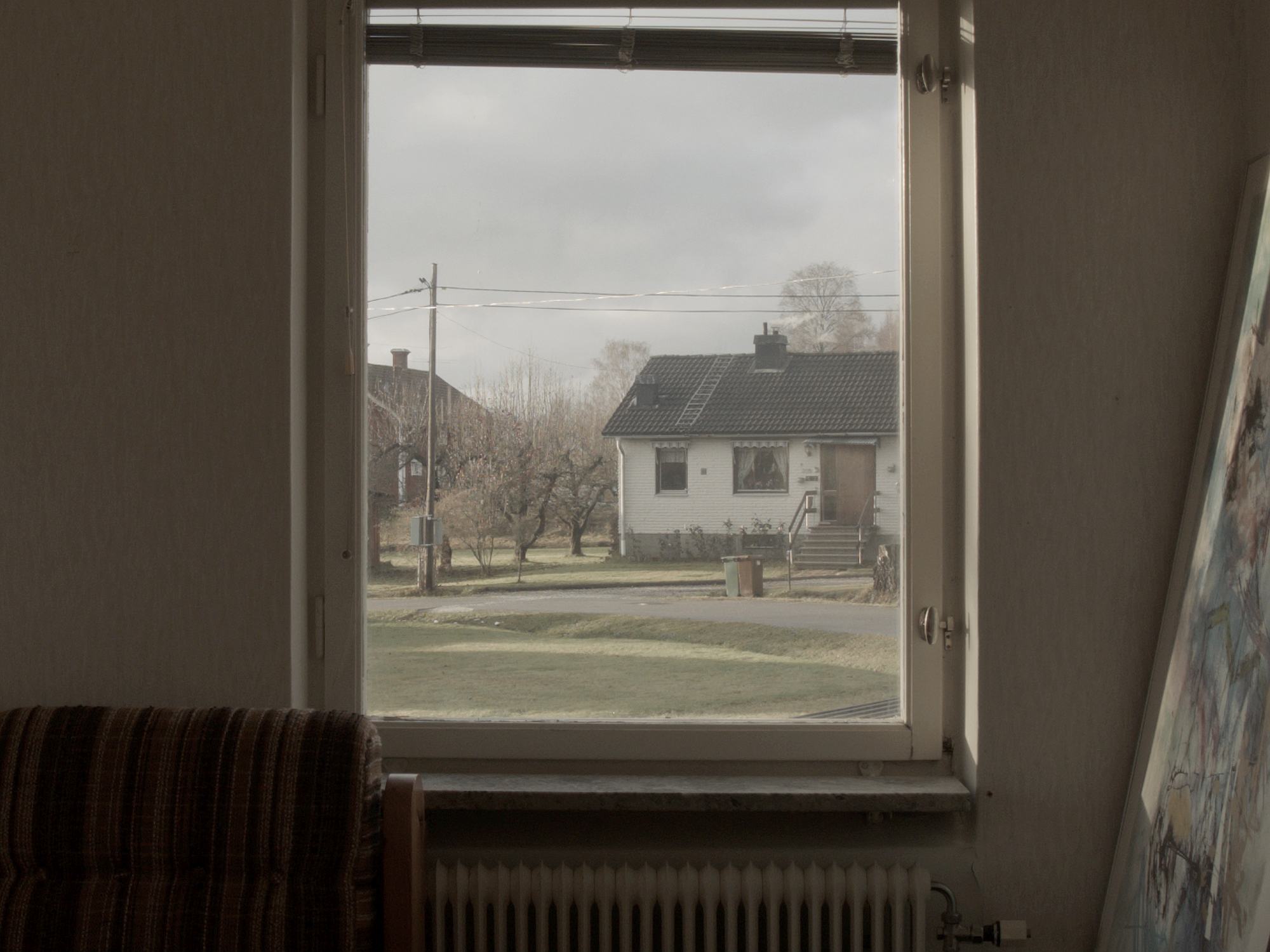 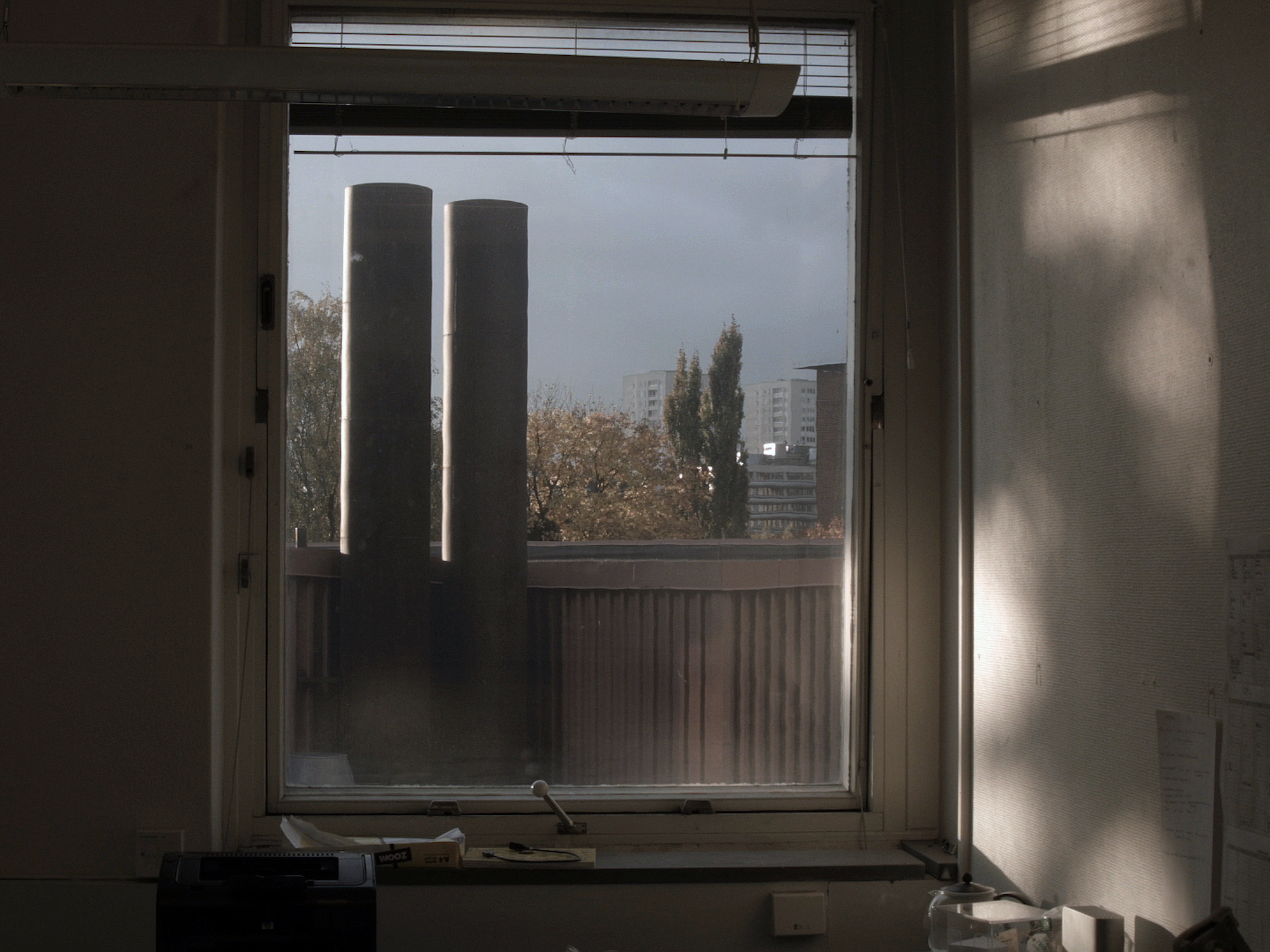 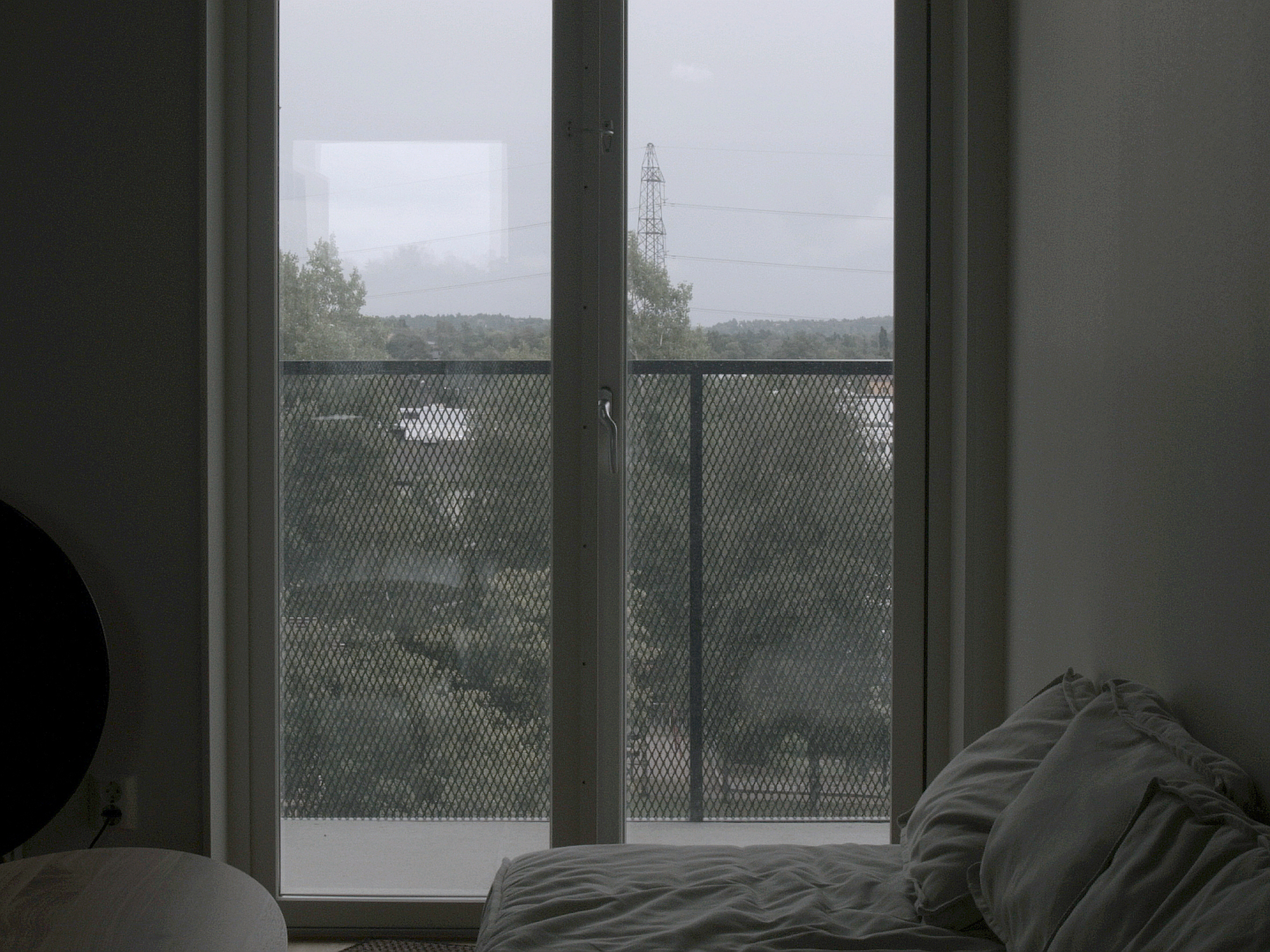 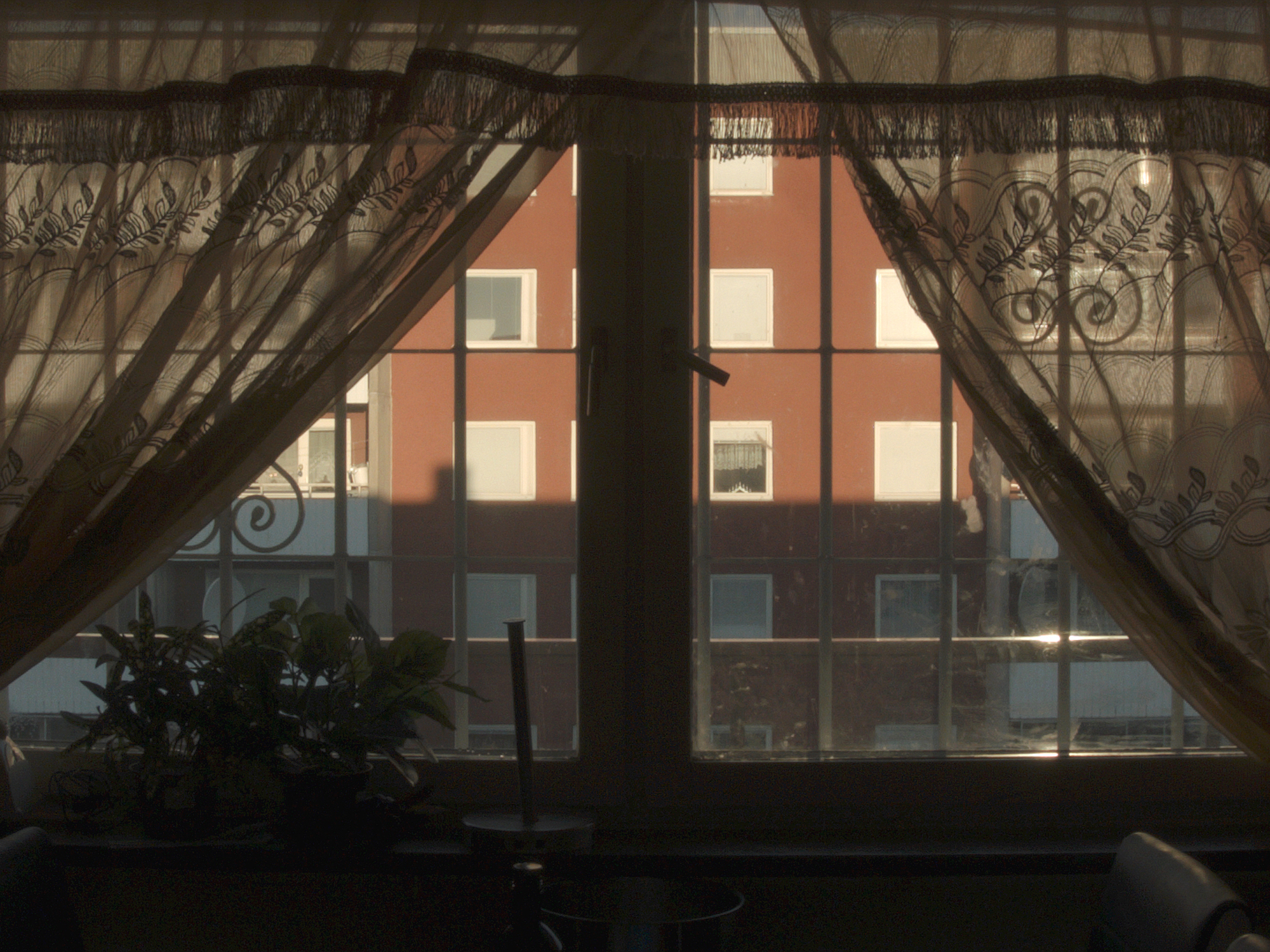 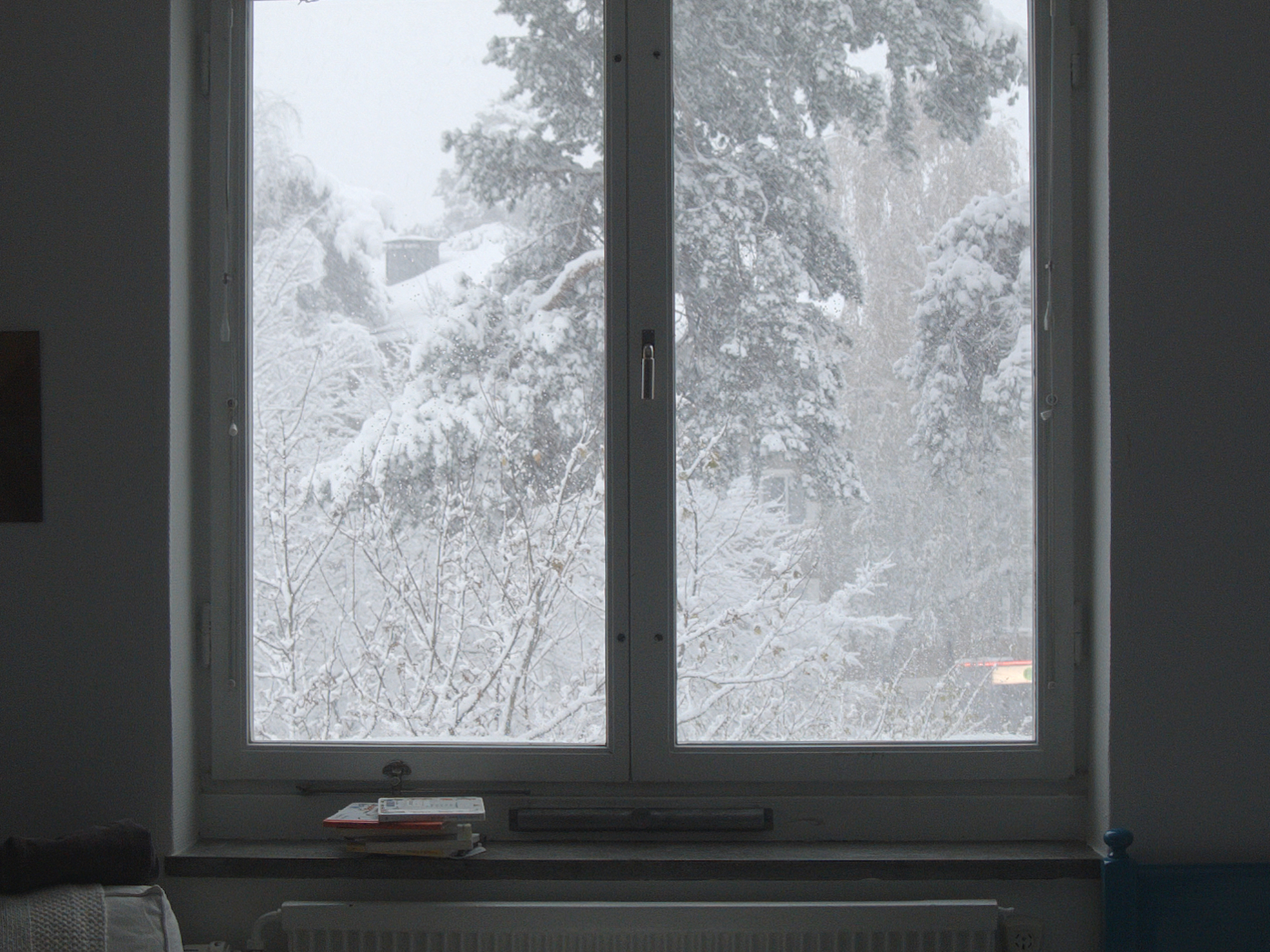 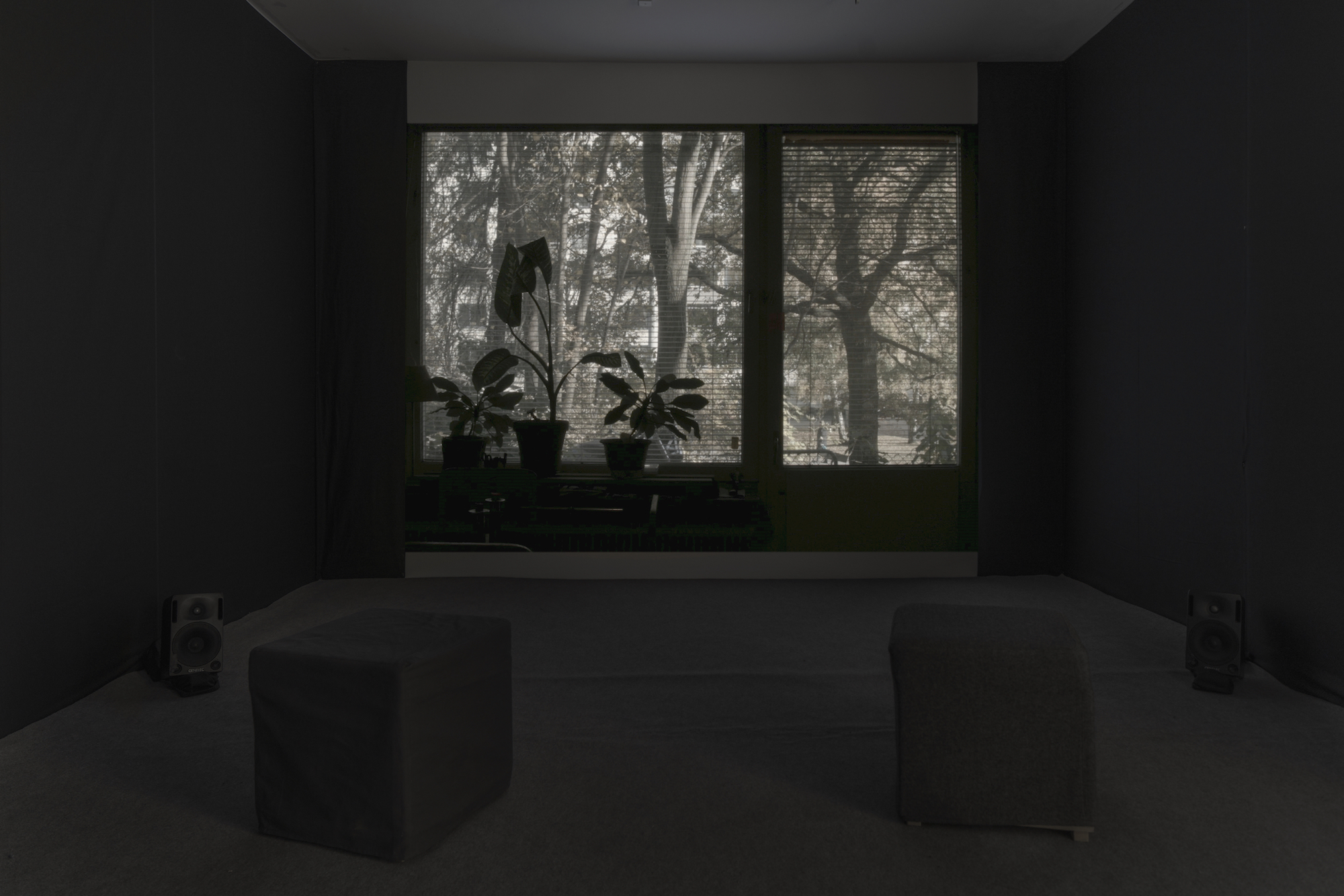 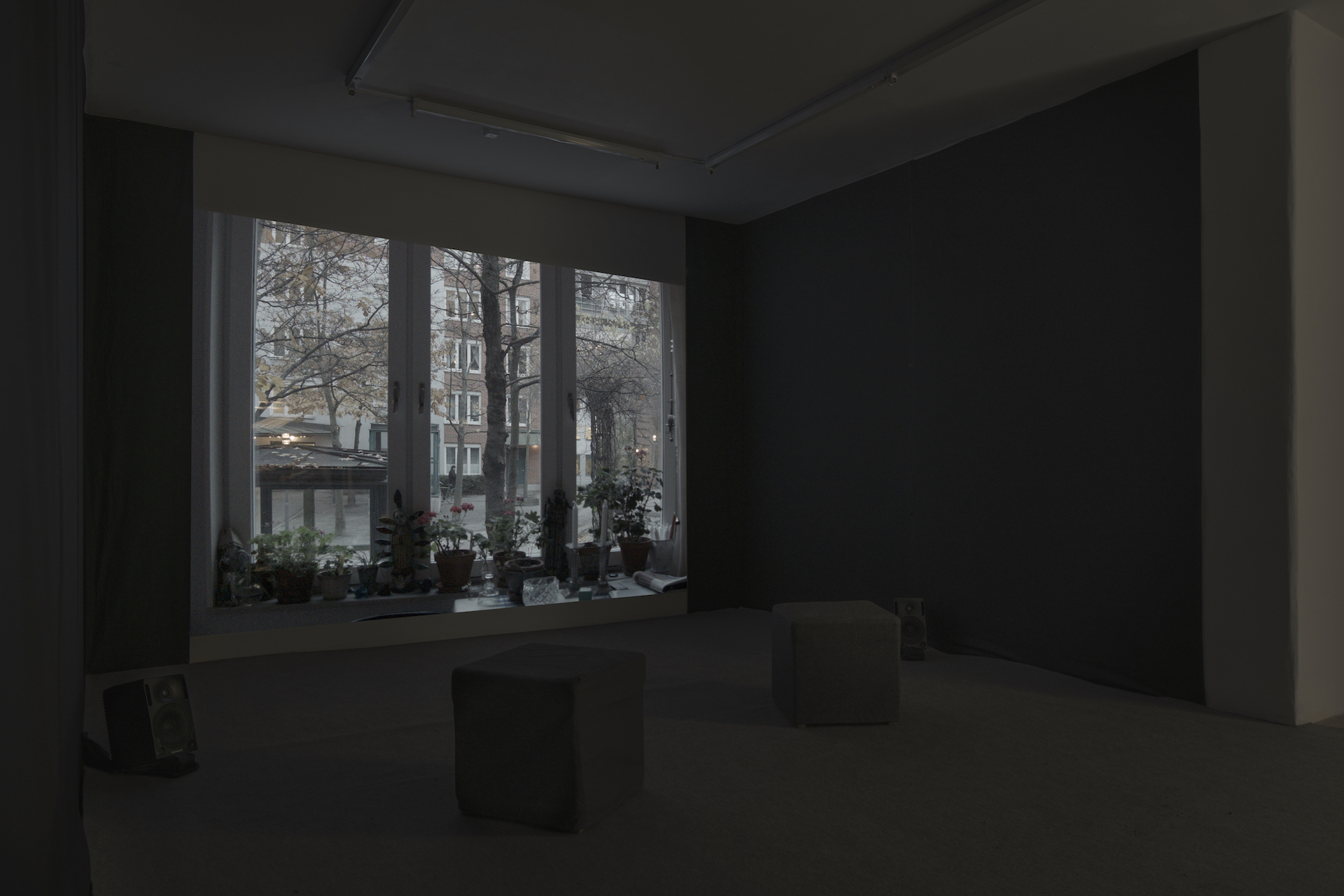 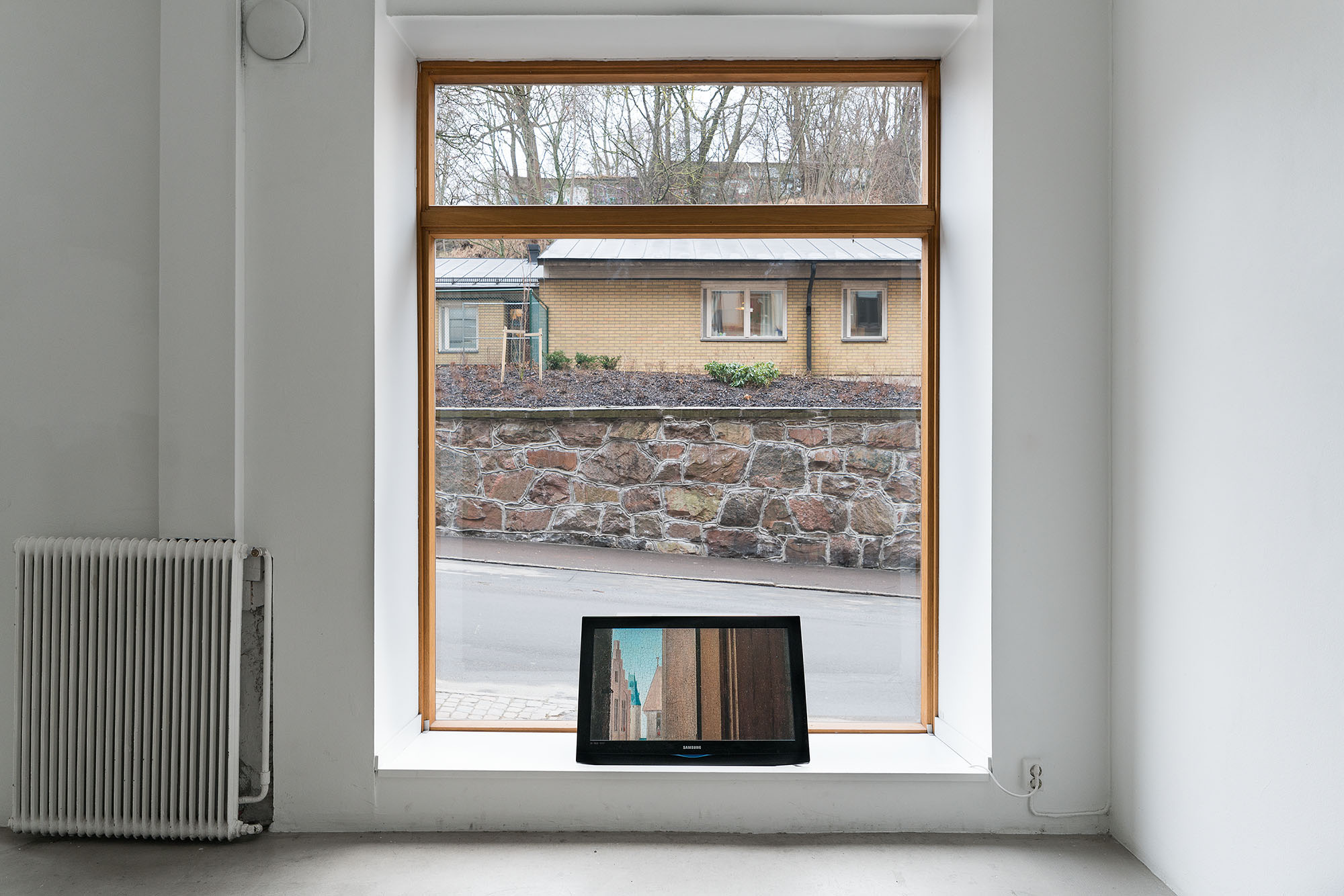 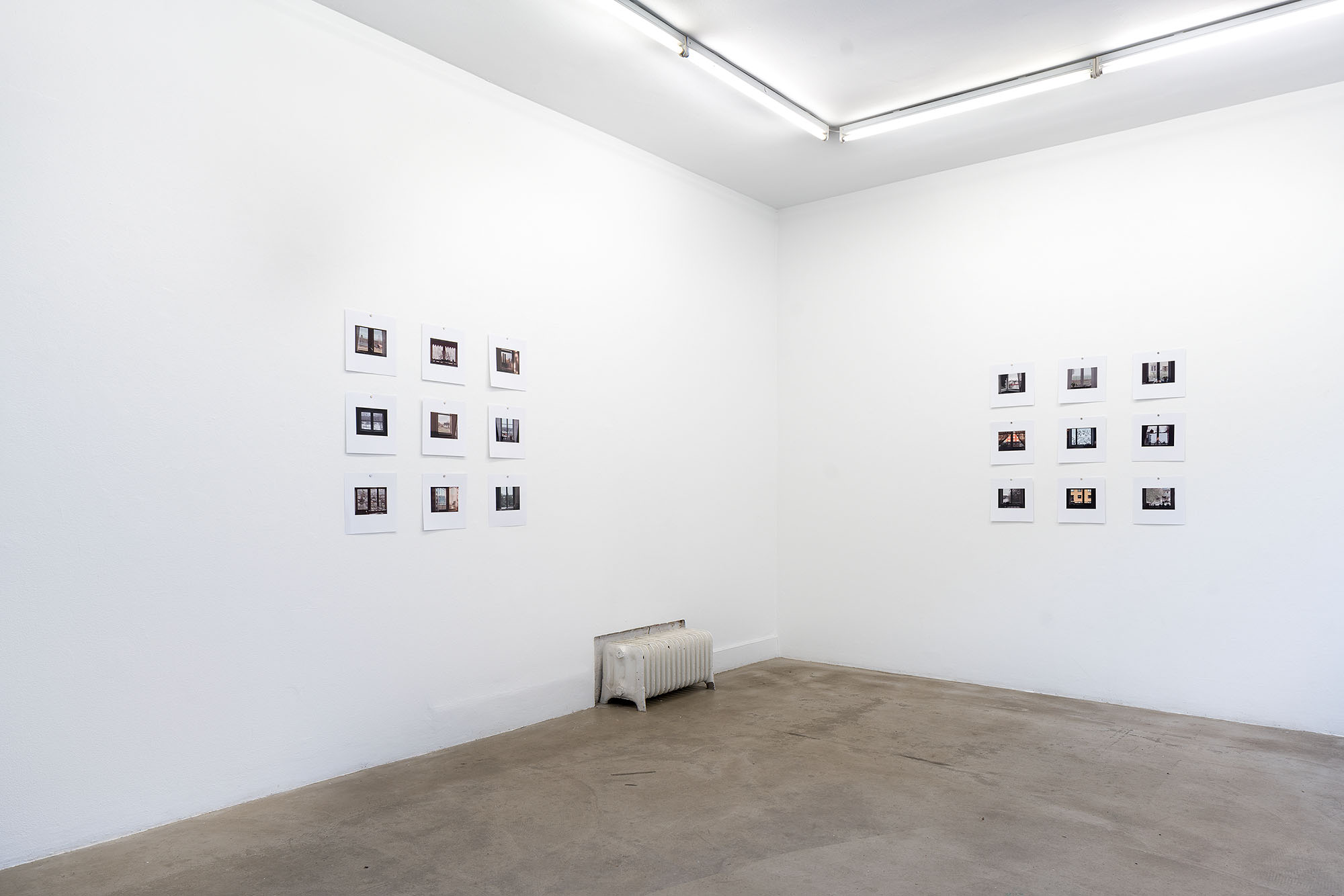 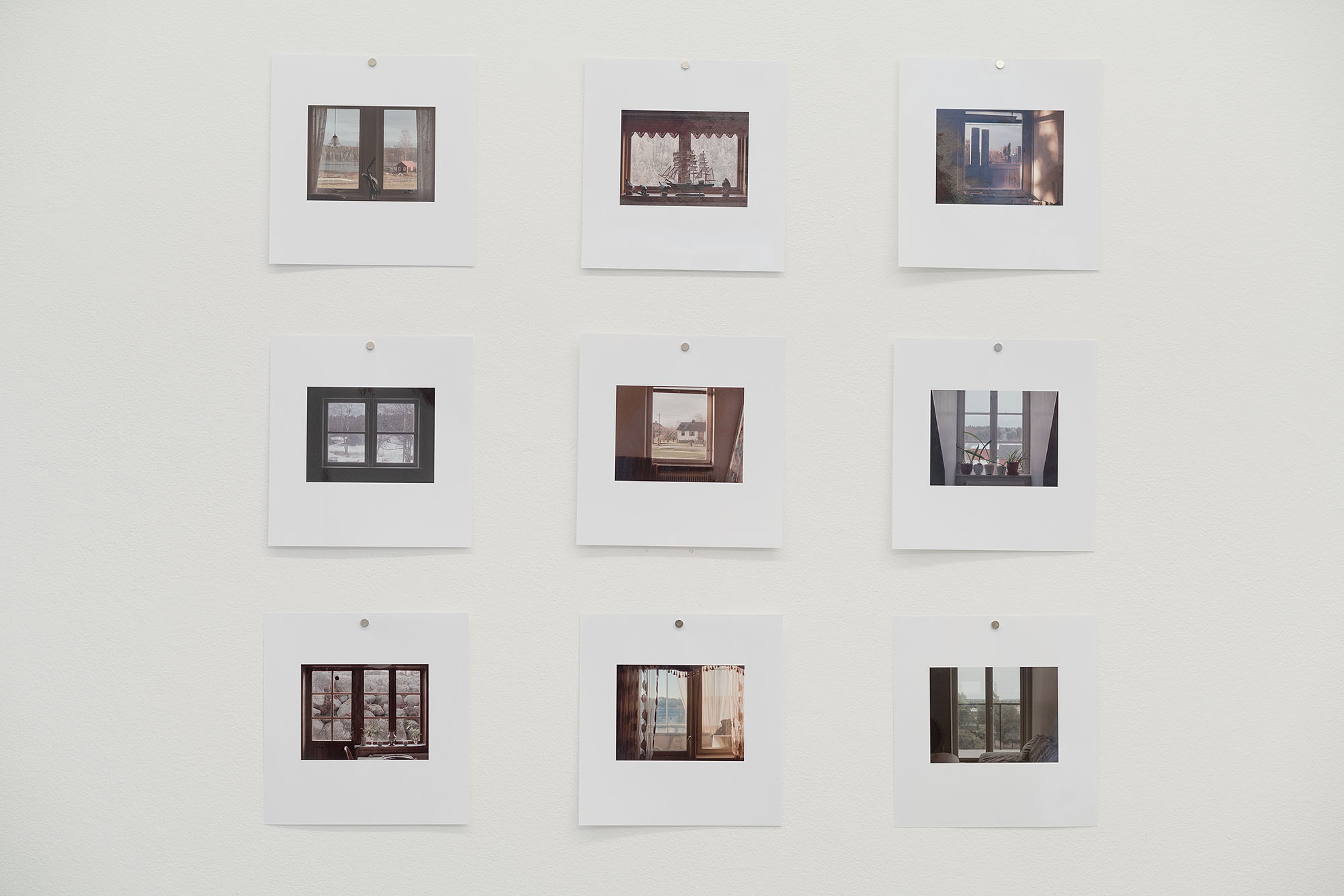 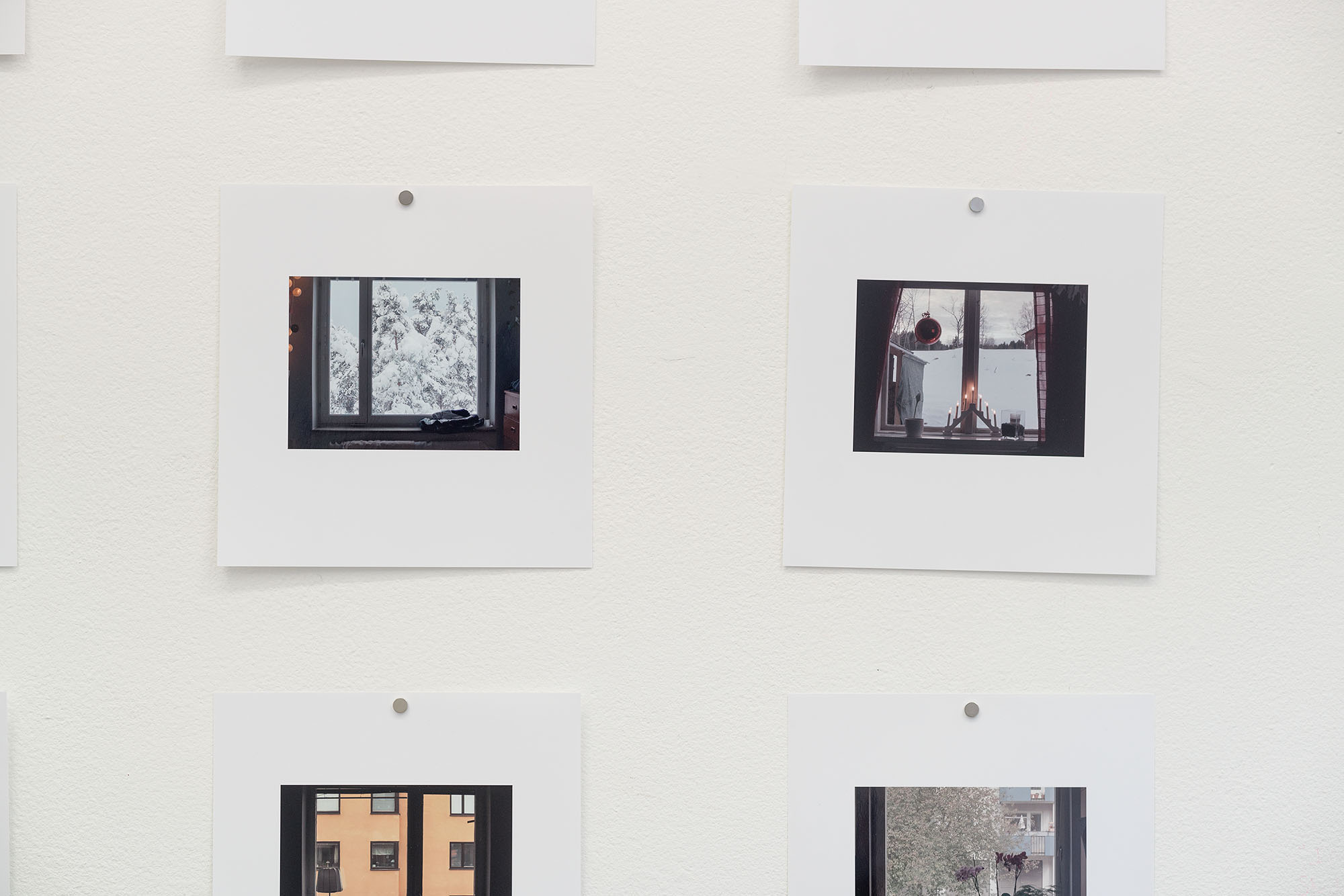 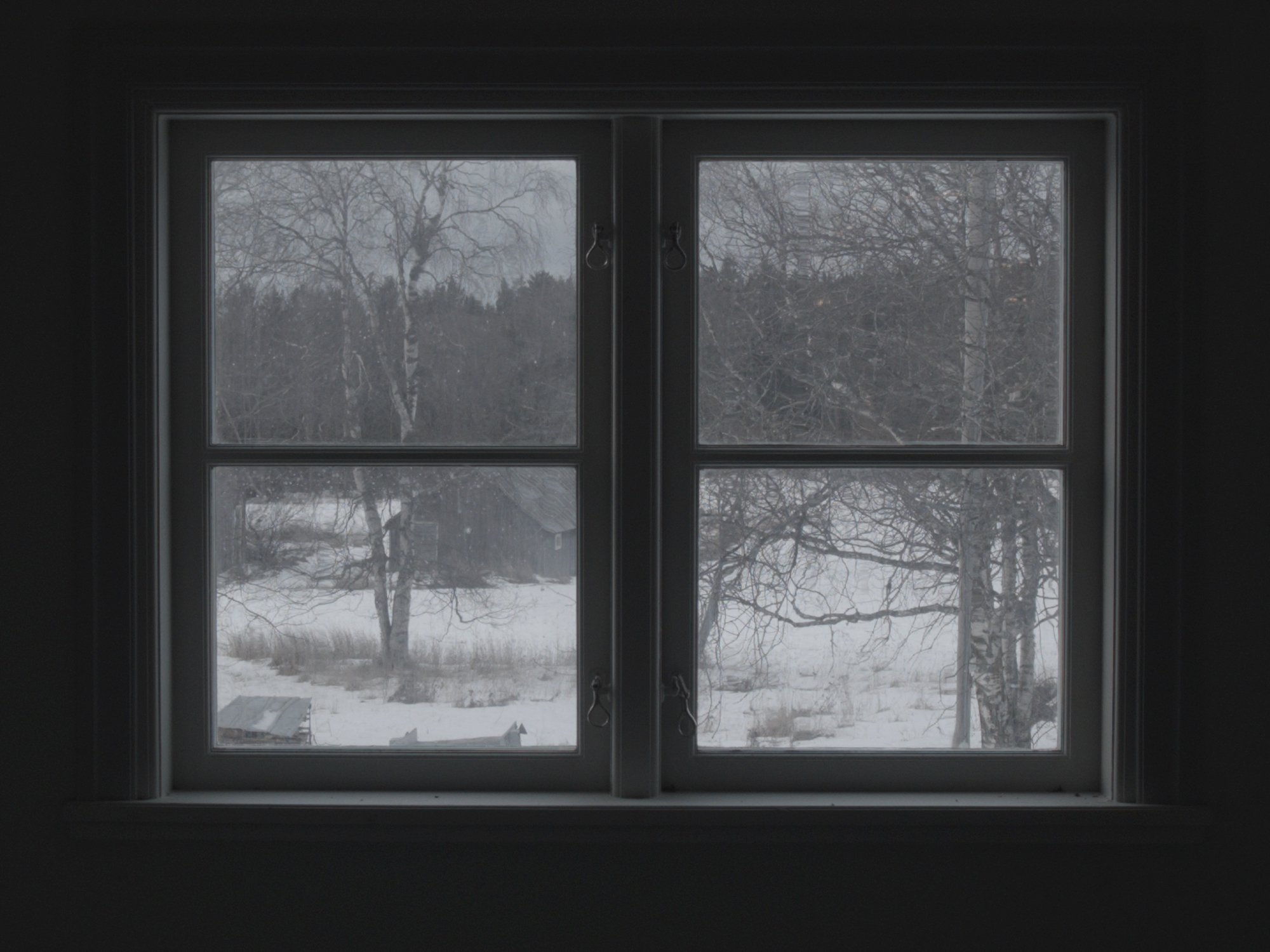 [I’m] a flâneuse who never leaves her apartment.

Notices from the notebook: